Showing posts from June, 2020
Show All

The Republic is the only fitting monument 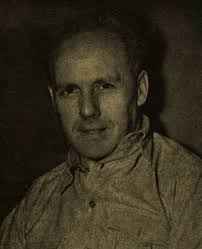 The recent murder of George Floyd by the police in the USA has rightly caused worldwide condemnation and protests of state violence and institutional racism. It is not before time that people took to the streets to say that enough is enough, and radical activists in the United States have a great tradition of that Given Irish people’s keen sense of Justice, Irish people have also come out and joined the worldwide protests in support of the Black Lives Matter (BLM) movement. This is something I am totally supportive of, for I believe that international solidarity with oppressed and occupied peoples around the world is essential. Ireland also experienced such support from around the world during our own plights, from the Famine in 1848 to the Hunger strikes in 1981.  As with any popular movement though, it brings out those who are literally just jumping on the bandwagon, not for the first time, I am struck how thousands of people attend these marches but would not even consider prot
1 comment
Read more
More posts